Mahogany furniture originated in the Ming Dynasty. The Ming-style mahogany furniture pays attention to simplicity and simplicity, and combines the components with sophisticated and ingenious enamel. After the middle of the Qing Dynasty, the furniture styling gradually became more luxurious and expensive, and the materials used were also more heavy.

In general, the three basic rules of mahogany furniture are: â€œIt is not necessary to use wooden pins; it is possible to avoid as much glue as possible; no rotation is required anywhere.â€ It is precisely the requirements for materials and production processes that are strict. Many redwood fans today are unable to extricate themselves.

In the 1990s, there was a boom in the consumption of mahogany furniture in the market, followed by the purchase of mahogany furniture for investment purposes, with an annual value added of 10% to 30%. According to statistics, in 2003, the price of red rosewood was 7,000 yuan per ton, and by 2007 it had soared to 35,000 yuan per ton. The most exaggerated is the set of Laos red rosewood furniture exhibited at the China-ASEAN Expo in October 2007, with a price tag of up to 80 million yuan.

The price rises, the mahogany furniture is chaotic

I understand that the chaos of mahogany furniture is roughly the following:

The nominal full mahogany is actually blended with white skin called white skin, which is sapwood. The national "Redwood" standard clearly stipulates that 8 types of redwood refer to the heartwood of the wood (that is, the central part of the log). For the whole mahogany furniture products, all the darker heartwood should be used, and the white skin is not allowed. Because the white skin on the outside of the wrapped heartwood is not mahogany, it is the middle part between the bark and the heartwood. Its function is to transport nutrients to the trees. The density is small and easy to be infected. The furniture is not only affecting the appearance but also affecting the furniture. The service life. However, many of today's nominally all mahogany furniture have white skin (mainly in concealed areas) and are treated by dyeing to make it look similar to mahogany (heartwood).

Non-redwoods pretending to be mahogany Nowadays, mahogany furniture is expensive, and some merchants sell non-redwoods as mahogany in order to obtain higher profits. Recently, a consumer in Zhejiang Province spent 80,000 yuan to buy a set of furniture with nominal red rosewood. It is said that the seller took the chest and guaranteed it to be red rosewood. The result was identified as the windmill sub-wood, which is the skin. Gray wood, and mahogany simply do not stand. There are also some merchants who put non-redwood wood on the name of mahogany, such as â€œblack sandalwoodâ€ for â€œwindmill woodâ€, â€œgreen sandalwoodâ€ for â€œVilamuâ€ and â€œred sandalwoodâ€ for â€œiron wood beanâ€. The name "Guiyi Sumu" is called "Brazil Pear" and the "African Red Sandalwood" is called "Indian Red Pear". These are the names that the merchants come up with, and the use of consumers' lack of expertise in wood and information sources is not smooth. To create a "redwood" illusion for consumers.

Sales staff promotion is not standardized Some mahogany furniture sales staff secretly compile mahogany knowledge when selling to customers. For example, when a salesperson of a brand introduces mahogany, it claims that the timber produced in Africa is not redwood. In fact, the redwoods of L. serrata, D. serrata, and African yam are produced in Africa.

Excipients are not indicated in the mahogany label. According to the relevant regulations, the sales label of mahogany furniture shall include: product name, specification model, origin, manufacturer name, main material, auxiliary material, lacquer quality, quality grade, product standard number, number of matching parts, pricing unit , sales price, etc. However, many merchants have less or no standard content in the actual operation.

Poor mahogany mixed with mahogany in the mixing of different types of wood, mainly manufacturers use less expensive materials mixed with more expensive species. In fact, even the redwood of the same type of wood has a large price difference due to the specific material and origin. For example, in the red rosewood, "Flour Dalbergia" and "Pheasant Dalbergia", the former is mainly produced in South America (especially Brazil), the latter is mainly produced in the Southeast Asian Peninsula, due to different growing environments and species, There are differences in the color of the material, such as the yellow rosewood, mostly yellow, and the color of the reddish sandalwood is thicker, purple red brown or dark reddish brown, the price difference between the two is very large, the price of the former is 7,000 yuan per cubic meter last year, and then The person is about 50,000 yuan in cubic meters. 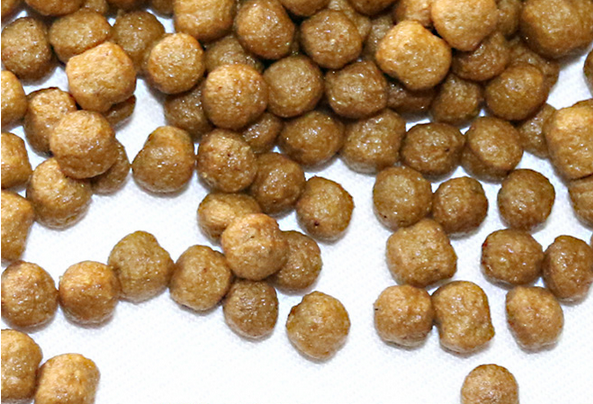